We have over 20 years experience & have successfully processed more than 50,000 business & family visas CONTACT US NOW FOR A FREE CASE EVALUATION
Home
News
House Bill ''High Skilled Integrity and Fairness Act of 2017'' DOUBLES THE H-1B SALARY TO $130,000 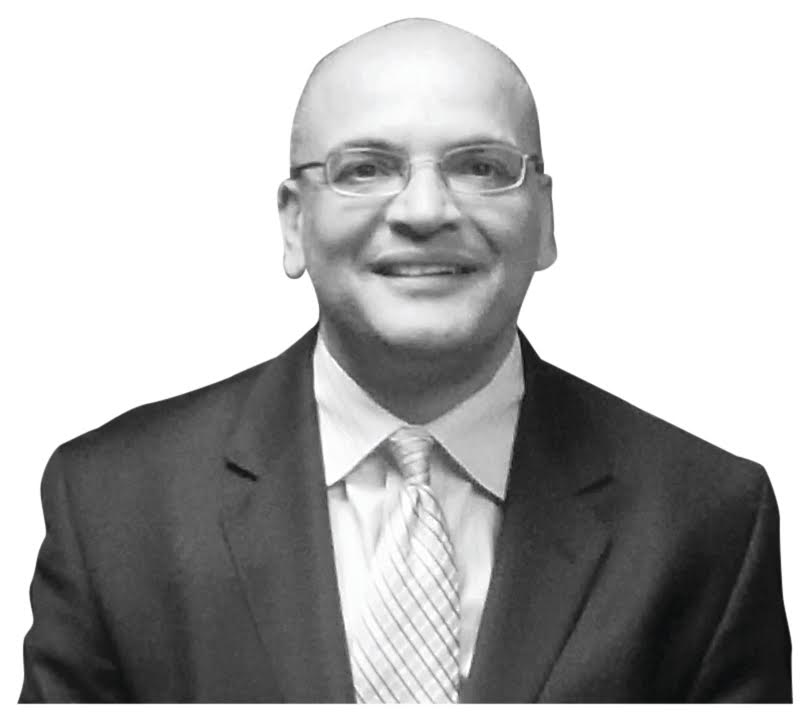 House Bill "High Skilled Integrity and Fairness Act of 2017, introduced by Congressman Zoe Lofgren, DOUBLES THE H-1B SALARY TO $130,000 and consists of the following critical elements:

Legislation has been introduced in the US House of Representatives which among other things calls for more than doubling the minimum salary of H-1B Visa holders to $130,000, making it difficult for firms to use the program to replace American employees with foreign workers.

Dependent employer shall pay $130,000 salary to its H-1B Employee, which would be adjusted in the future without the need for new legislation; and the Masters degree dependency exemption will be eliminated;

Small Employers (having fewer than 50 Employees) can continue to pay the current rate, which is about $60,000 per year but subject to rise in by the time one of these bills becomes a law.

The legislation tightens employee protection by stipulating that employers may not reduce beneficiary's wages, regardless of whether the deduction is in accordance with a voluntary authorization by the employee and eliminates "benching" practice.

Senator Sherrod Brown has announced to introduce H-1B and L-1 Visa Reform Act in the Senate, which he said would close loopholes in the H-1B and L-1 Visa programs and provide increased protections for both American workers and visa holders.

This Bill attempts to bring the H-1B program to equal to the PERM (Labor Certification), which requires that employers first offer a vacant position to an equally or better qualified American worker before seeking an H-1B or L-1 Visa holder.

Under the H-1B and L-1 Visa Reform, the Department of Labor (DOL) and the Department of Homeland Security (DHS) would have additional oversight authority to investigate fraud and abuse as well as to increase penalties for companies that violate the bill's requirements.

The bill also requires DOL and DHS to share information so that visa petitions are effectively scrutinized.

On another note, the Bill removes the "per country" cap for employment based immigrant visas so that all workers are treated more fairly and to move to a system where employers hire the most skilled workers without regard to national origin.

Keep in mind the Grassley-Durbin Bill is already pending at the Senate for further consideration.

Critical parts of the "H1B and L1 Reform Act" pending at the Senate:

The new bill by Grassley and Durban, called the "H1B and L1 Reform Act" has several elements that could narrow the number of H1B visas issued, including:

Since there are differences between the Senate and House Bills, a Joint Conference Committee will be set up to iron out the differences and once the bill is passed from both Houses, it will go to the President for his Signature.

We hereby recommend all of you to STAY PUT AND NOT TO TRAVEL OUT OF THE COUNTRY FOR ANY REASON WHATSOEVER! This is not a time to take a chance and jeopardize your immigration status. Whether you are on H-1B, H-4, L-1A, L-1B, L-2, F-1 (Both CPT and OPT), E-2, E-3 or TN or any other nonimmigrant or immigrant visa (Green Card Holder), please DO NOT TRAVEL OUTSIDE OF THE U.S. OR GO TO THE BORDER AREA!

Unless and until we see some sign of retreat from the aggressive enforcement by Trump Administration, it is not safe to travel out of the U.S. and appear at the US Consulate or Embassy for Visa Interview or appear at the Port of Entry. Any Aggressive misinterpretation of the executive order by the officer-in-charge will result in irreparable damages to your visa status and your future immigration. Out of an excessive caution, if you can, please also avoid domestic travel as well but specifically travel to the border area of Mexico and Canada.

In case if you are traveling, BE MINDFUL OF your Social Media, laptop and Mobile communication devices. Only U.S. citizens are exempted from searches without court order; moreover, do not sign any forms at the port of entry or withdraw your request for entry into the U.S. without talking to an immigration attorney. You can fight the case in the U.S. even from the jail and come out safely.

We will keep you posted, as the situation is fluid in both here in the U.S. and the U.S. Consulates abroad.

BE CAREFUL YOU DON'T ABANDON YOUR LAWFUL PERMENAT RESIDENT STATUS

In the current political environment immigrants need to be aware of their rights; and this is particularly true for lawful permanent residents otherwise known as green card holders. Sometimes green card holders are told that because they have spent a significant amount of time outside of the United States, they have lost their lawful permanent resident status. This is NOT TRUE. There are only two ways that a lawful permanent resident can lose his or her status, (1) an immigration judge can decide that the individual has done something to warrant having that status taken away, or (2) the lawful permanent resident signs a Form I-407. Sometimes a border official will tell a green card holder that his or her actions warrant the loss of the green card, and will try to pressure the individual to sign the I-407. Lawful Permanent Residents need to be aware of their rights, and should always refuse to sign an I-407 without first getting advice from an experienced immigration attorney. There are no negative consequences for refusing to sign a Form I-407. When a green card holder refuses to sign, he or she will simply be given a notice to appear in immigration court so that an Immigration Judge can evaluate the situation. Alternatively, if the Lawful Permanent Resident signs the Form I-407, then the green card is considered automatically surrendered, and getting it back will be extremely difficult.

To go along with his recent executive actions to exclude individuals from several Muslim-majority countries and to begin work on the Mexican border wall, President Trump is poised to add additional immigration based executive orders in the near future. While the final details of these orders are not certain, there are leaked draft versions of the memos being circulated. Based on those unconfirmed drafts, the President's upcoming actions could be as follows:

A second executive action would pave the way for penalizing immigrants who have received public benefits, including popular health programs like the Children's Health Insurance Program. The memo would require a new rule to be made such that any lawful immigrant who receives a means-based public benefit within five years of entering the United States could be found deportable, unless he or she can demonstrate that the circumstances that led to the receipt of such benefits was a result of circumstances that arose since the immigrant arrived the in the United States. In addition, the Order would require new means of recouping payment for any public benefits received if an individual signed an affidavit of support on behalf of an immigrant.

The third looming order would order the rollback of some benefits currently available to the dependents of non-immigrant work visas. The draft order calls for an elimination of all programs for issuing work authorization to individuals, if that work is not found to be in the U.S. national interest. This provision is anticipated to be applied to eliminate the work authorization documents for those holding H-4, and other visas that are currently eligible for those benefits based on the visa status of a foreign worker family member. The draft memo also would require the method for the allocation of H-1B visas to be revamped, and would implement expanded Department of Labor site visits over all categories of employment visas.

Getting approval on the H-1B petition does not always guarantee that the visa applicant will receive his or her H-1B Visa. That is because most beneficiaries also have to go through processing at a U.S. consulate where an officer has three options: approve the visa, deny the visas, or hold up the application in "administrative processing". The officer generally does not offer a detailed explanation for putting a case into administrative processing, but in H-1B cases is it often related to the consular officer seeing something in the case that he or she believes warrants scrutiny. Typically, the beneficiary is given a paper requesting some type of additional evidence related to the employer or the project where the beneficiary is scheduled to be employed. The best way for a beneficiary to avoid administrative processing, or overcome the consular officer's concerns is for the visa applicant to thoroughly understand all the details from the H-1B petition, including, job responsibilities, work location, any clients that be benefit for the applicant's employment, and anything else that is notable about the position the applicant will be filling.

If your case is in administrative process, contact us now to take advantage of our expertise in moving your case towards a final approval.

The new DHS Secretary, John Kelly, determined over the weekend that, despite an executive order allowing DHS to deny the entry into the United States of Lawful Permanent Resident's from seven, Muslim-majority nations, the admission of those holding a "green card" is in the national interest of the United States. Therefore, DHS is only going to be denying entry to green card holding where there is evidence that a specific individual is a particular threat to the United States. This interpretation of the new Executive Order is a welcome clarification on the extent to which the Department is implementing the order. In addition to this limitation on its applicability, several federal court injunctions have sought to limit the reach of the order, signaling that the application of the new provisos is unlikely to be settled soon.